Meet your driver at the established place. Get ready to discover two of the most charming Sicilian destinations: Savoca and Taormina. Taking the road SS114, we will first stop in Savoca, a picturesque medieval village that also bears traces from the Renaissance and Baroque ages.

The village is today included in the list “I borghi più belli d’Italia” (The nicest villages of Italy), and is also the place where the most important Sicilian shootings took place. Walk into the “Bar Vitelli”, owned in the fiction by Apollonia’s father, where Micheal Corleone asked for Apollonia’s hand in marriage.

The aspect of the place has virtually remained unchanged; inside you will find plenty of pictures and old portraits that will have you travel back in time. You can take a seat exactly where Al Pacino, Marlon Brando and Francis Ford Coppola did over forty years ago, have a glass of wine, a drink or the typical granita siciliana. 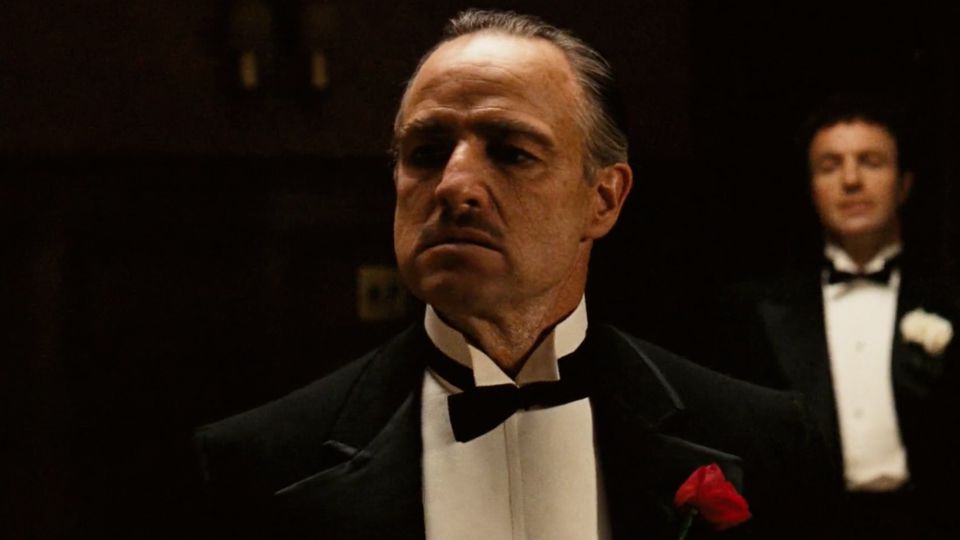 Another highlight is the church of San Nicolò (also known as church of Santa Lucia due to the presence of a marble bust of Saint Lucy on the façade), which you can reach by taking the same narrow street that saw Michael and Apollonia walking down after their wedding. We will then proceed to Taormina. The best-known tourist destination of the island, Taormina is also known as “the pearl of the Ionian Sea” because of its natural and artistic treasures. It is located 206 mt a.s.l., perched on the promontory of the Monte Tauro (hence its old name Tauromènion).

The colours of the landscape surrounding Taormina, unique in their combination, range from the green of the hillside to the blue of the sea, from the white of the snow capping Mount Etna to the red of its lava flows. Needless to say, this landscape has been mesmerizing artists and writers for decades. At the foot of the promontory, stretching into the bay is the small island known as Isola Bella.

This small island belonged to noble and affluent families before the Sicilian department for cultural heritage bought it in 1990 and proclaimed it Protected Natural Reserve in 1998.

These are the places where the French director Luc Besson decided to shoot some important scenes from his movie “Le Grand Bleu”, in 1988. Taormina is considered the capital of high-end shopping and of the “Dolce Vita”.

However, beside its crowded main street Corso Umberto with its plethora of shops and panoramic spots that make a perfect setting for a romantic stroll, Taormina also hosts plenty of sights and monuments. Among them are the Duomo, dedicated to Saint Nicholas from Bari, the Villa Comunale, from where one can enjoy sweeping views of the Bay, and the Greek theatre, dating from the 3rd century b.C. The theatre is open to visitors every day of the year (tickets can be purchased on the spot) and is still used for live performances, concerts and festivals between June and September.