Sicily is the biggest country of Italy and also the biggest Island of the Mediterranean Sea. The most ancient human traces go back to 12.000 A.C. during the prehistoric age.

More on people from different regions settled here, but her strategic position , center of the mediterranean sea,  was quickly very desired and became land of conquers for many years. During the VIII B.C.

Phoenicia’s people settled and more on the Greeks colonized the island, becoming once again land of the war, the Punic Wars.

Sicily then became a Roman territory and was part of the Roman Empire up to the end of it, V century A.D. It was then conquered by Ostrogoths, Byzantines, Arabs and Norms, which established the Reign of Sicily until the 1816. After it passed under the House of Bourbon and became part of the Kingdom of the Two Sicilies.

Finally during the 1860 it became part of Italy, thanks to Garibaldi during the Risorgimento.

A complexity of different cultures have left traces in all the Island, making it a true artistic and architectural priceless heritage, often completely different depending on where you are or will stay in Sicily. For this reason Transfer Sicily Tour has organized an amazing experience, a complete  Sicily Tour. Letting explore and discover all of it’s historical sights, colored culture and delicious tastes. This is a tailor made tour which will let you organize the best experience in Sicily. 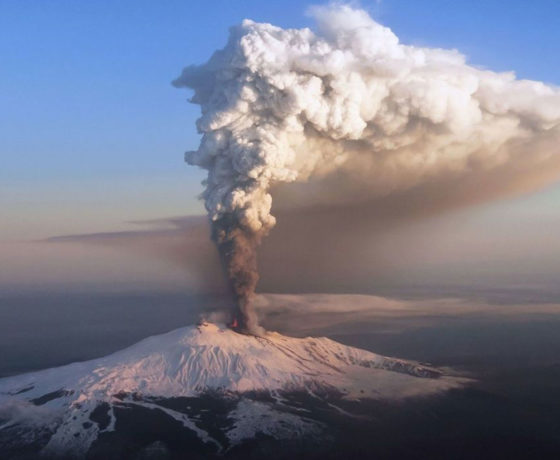 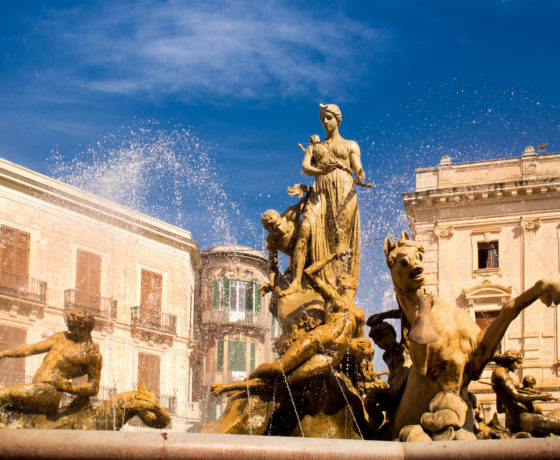 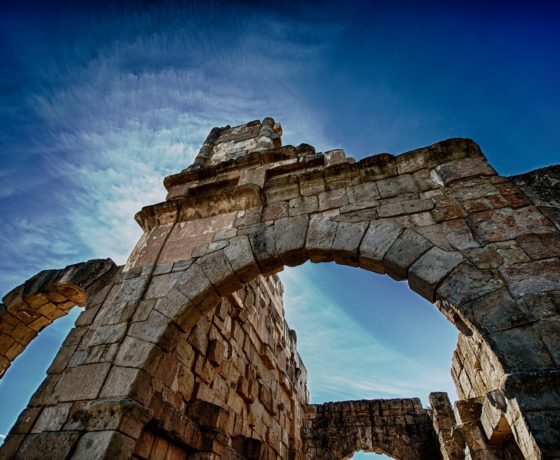 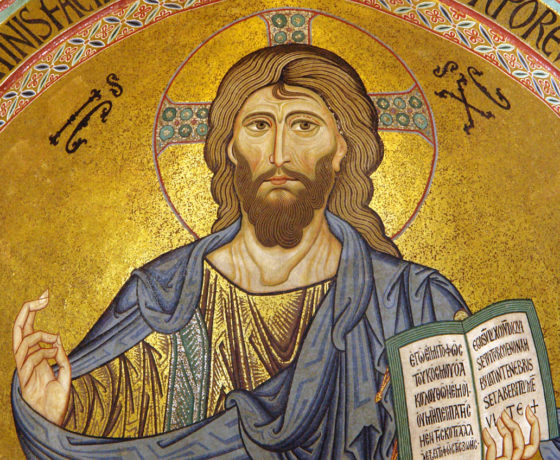 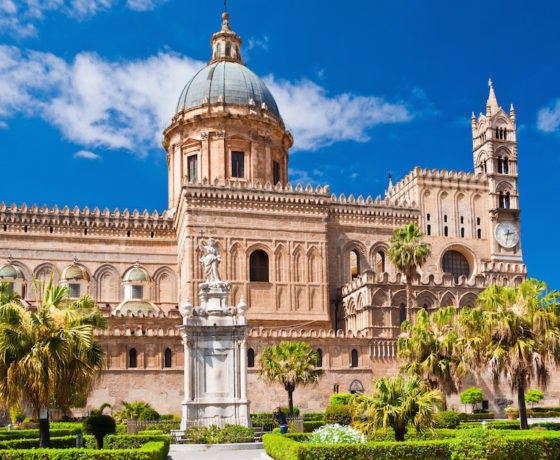 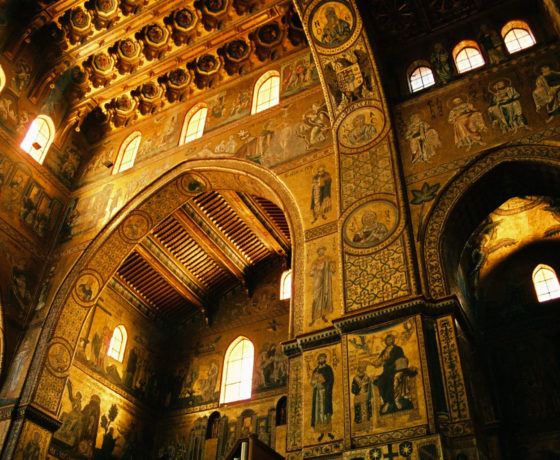 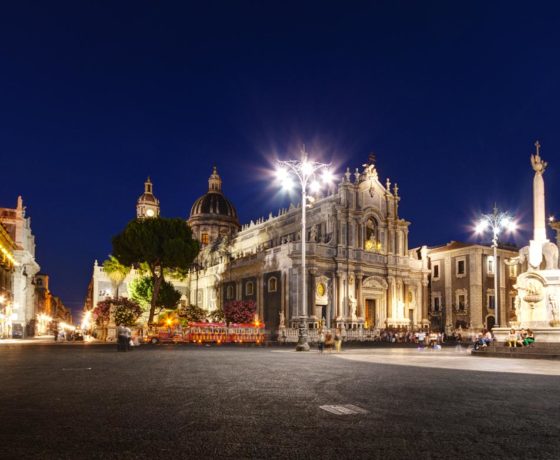 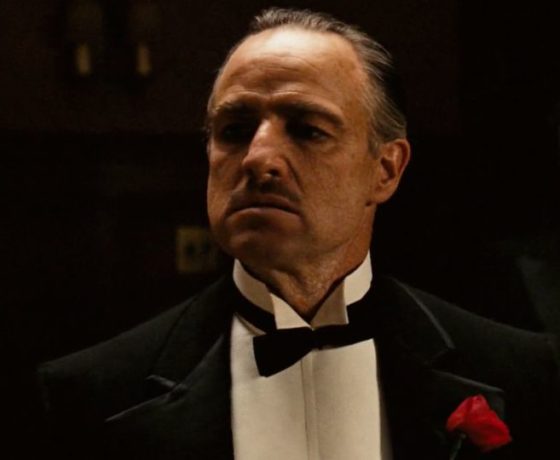 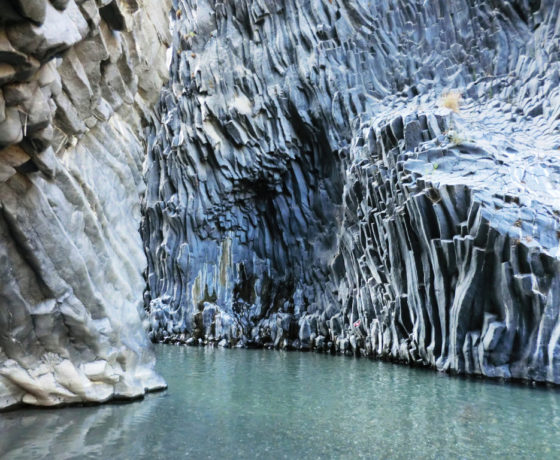 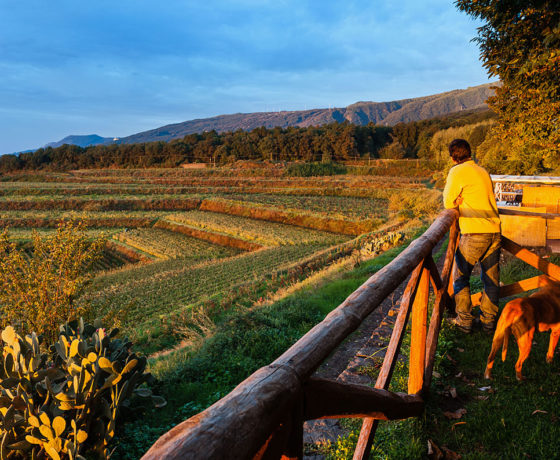 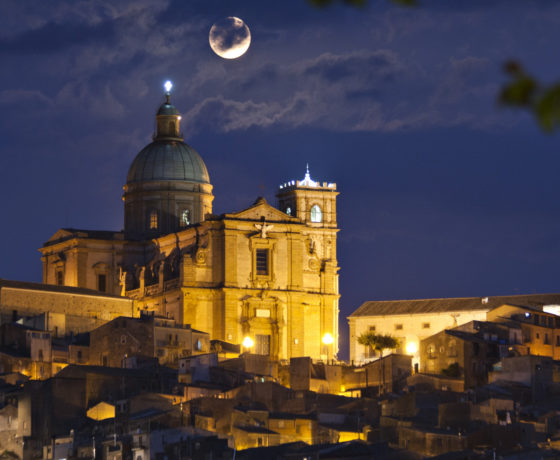 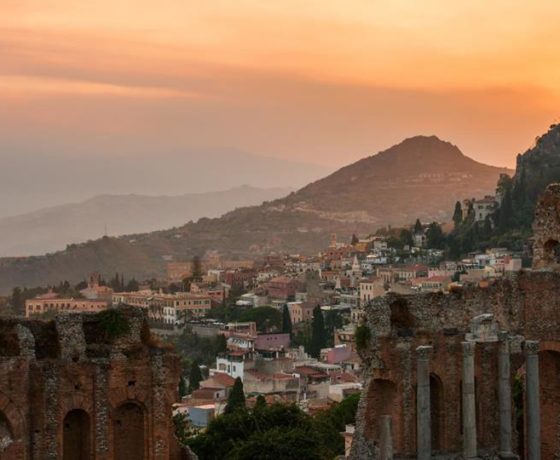 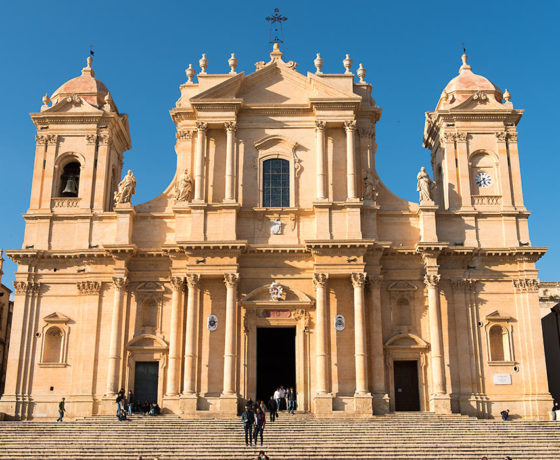 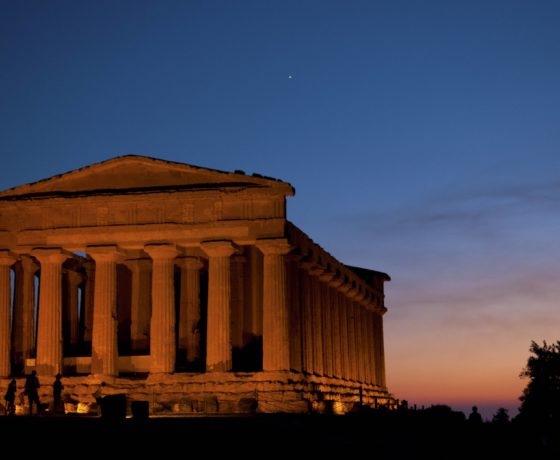 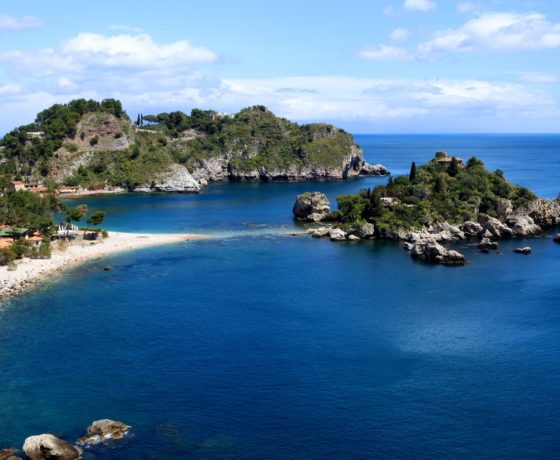