Meet your driver at the established place. We will leave the coastal landscapes behind us and head to the inner part of the island.

Not far from Catania, perched on three hills 608 mt a.s.l. is Caltagirone, a popular rural town renowned for the production of ceramics.

For over two thousand years, the city was the main citadel of many populations: Byzantines, Arabs, Genoese and Normans, who ruled the areas of Catania and Gela.

In the second half of the 20th century, Caltagirone enjoyed a thriving economy thanks to the development of tourism and of the tertiary sector. This is the ideal place for browsing ceramic shops and pick your favourite souvenirs from Sicily. You can also visit the Cathedral of San Giuliano and the Scalinata (stairway) of Santa Maria del Monte. 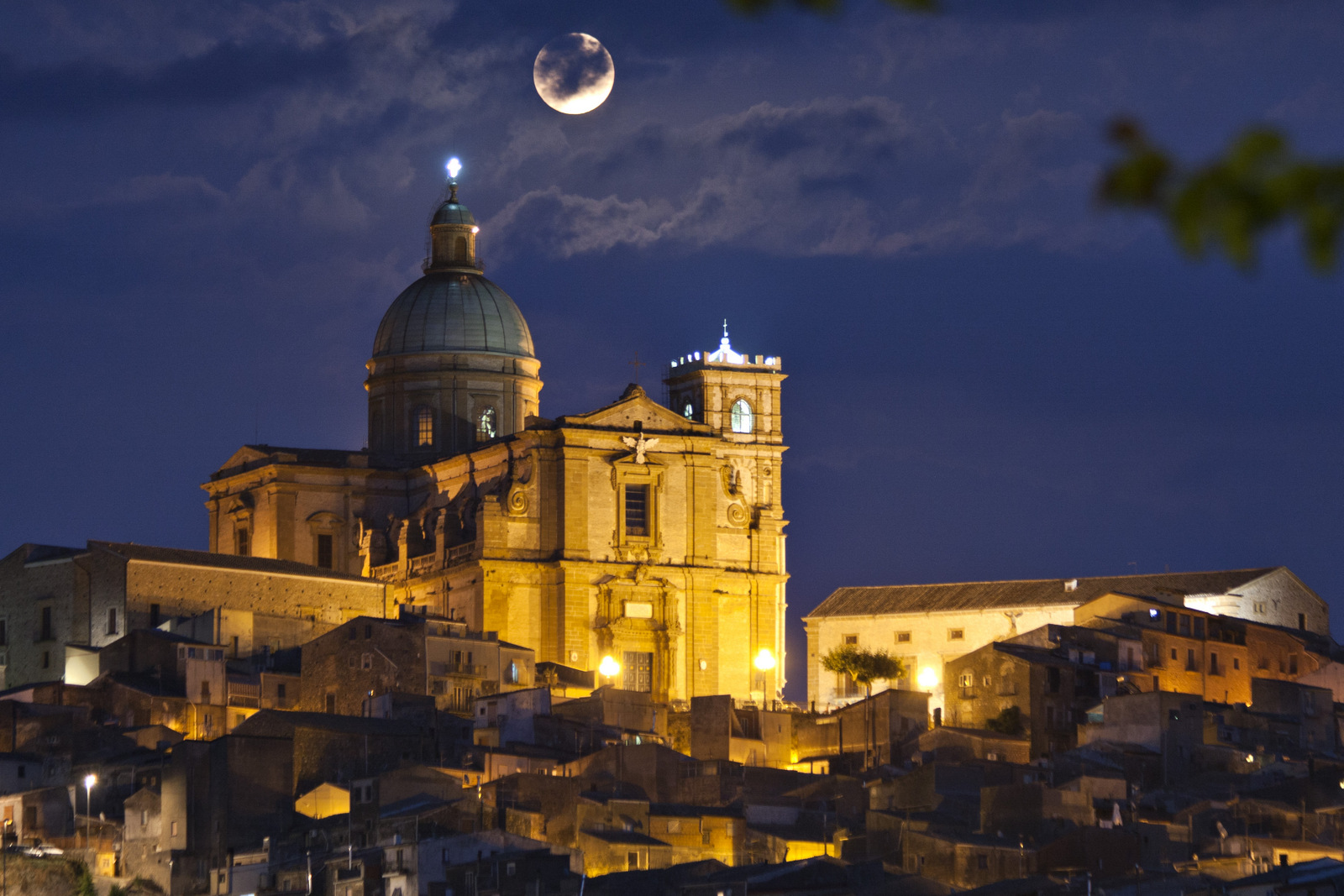 This flight of steps gets lit up by dozens of lights during the night between 24th and 25th July, upon the local feast of San Giacomo, and on the night of Ferragosto (15th August). Moreover, during Christmas time, Caltagirone welcomes thousands of tourists coming to admire the famous handmade ceramic nativity scenes or, some days, the Nativity play. The old town of Caltagirone was declared UNESCO Heritage site in 2002, alongside the Val di Noto.

On our way back from Caltagirone, we will stop in Piazza Armerina, an ancient medieval village with a remarkable Baroque and Norman old town. Its municipality includes the Villa Romana del Casale (entrance fees not included); a UNESCO heritage site since 1997, the villa is decorated with magnificent, worldwide-known and extremely well-preserved mosaics that today attract thousands of visitors with a passion for history and art. Time permitting, you will enjoy a panoramic drive through the city of Catania.